Type 2 Diabetes – Diagnosing Hardening or Stiffening of the Arteries

Arteries carry blood to all parts of the body and therefore affect all of the body. When arteries become stiff or hardened, it is then difficult for sufficient blood to flow through them to nourish the body’s cells. Diagnosing arterial stiffness requires expensive testing. Pulse wave velocity and pulse wave analysis are the first tests used to diagnose the condition.

Type 2 Diabetes – Increased Hunger Is A Symptom of Diabetes Also

Not only are thirst and frequent urination symptoms of Type 2 diabetes, but so is increased hunger. As you can likely imagine, the latter is a more difficult symptom to understand. That said, frequent bathroom trips and dehydration are not the only apparent signs of diabetes: blurred vision, tingling in the extremities, and fatigue are other indicators of chronically elevated blood sugar. Most people are diagnosed with Type 2 diabetes years after its original inception: this can be as long as fifteen years.

It is widely known having Type 2 diabetes raises the risk of having or developing brain atrophy and dementia. Scientists at Fuzhou General Hospital and several other research institutions in Fujian and Jiangsu, China, took a closer look at the brain to determine which structures were smaller or shaped differently in people with the condition.

Despite our many differences, most of us share one thing in common: we are guilty of poor habits that affect our health. It is no exaggeration to say these tendencies are often to blame for common health complications. Obesity, Type 2 diabetes, and hypertension are just a few of the issues affecting society on a large-scale and can be traced back to poor lifestyle habits. Whether you are at risk of developing a disease or not, it pays to reflect on your current practices.

Several studies have found people diagnosed with Type 2 diabetes frequently have inadequate levels of vitamin D. The latest study, reported in the online journal PLOS ONE in April of 2017, was completed by investigators at the Kwame Nkrumah University of Science and Technology in Kumasi, Ghana. A total of 118 Type 2 diabetics were included in the study. Their blood level of vitamin D was compared with blood from a group of healthy participants

What many people do not understand is Type 2 diabetes is a predictable disease. It does not simply afflict anyone. It does not operate on misfortune or coincidence. Rather, it is a series of factors predisposing someone to the disease, making the individual vulnerable to its onset. If you are a Type 2 diabetic, there is no reason to fret. This form of diabetes can be reversed but just as it developed with purpose; it must be reversed with good reason. 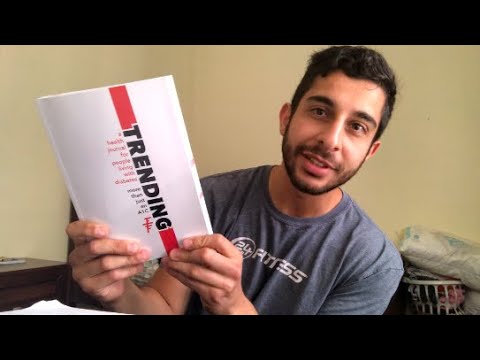 DIABETIC HEALTH JOURNALS! (Should You Get One?)

Taking Control of Your Diabetes Conference Vlog! TCYOD ONE 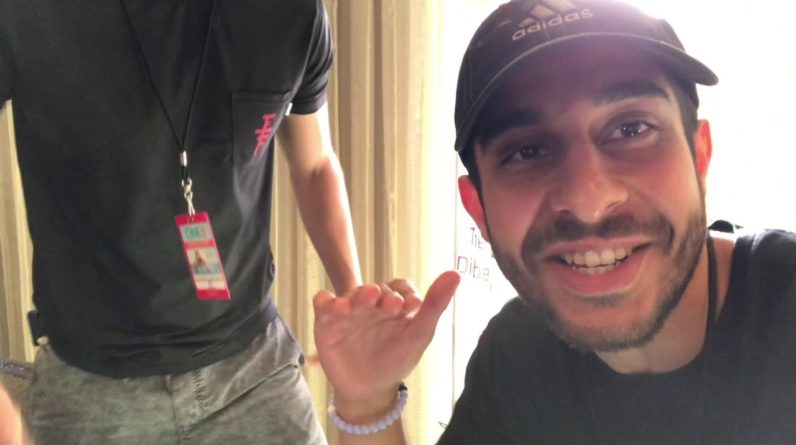 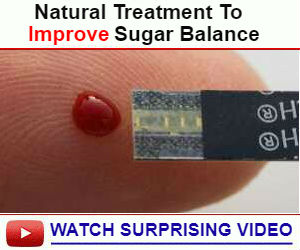